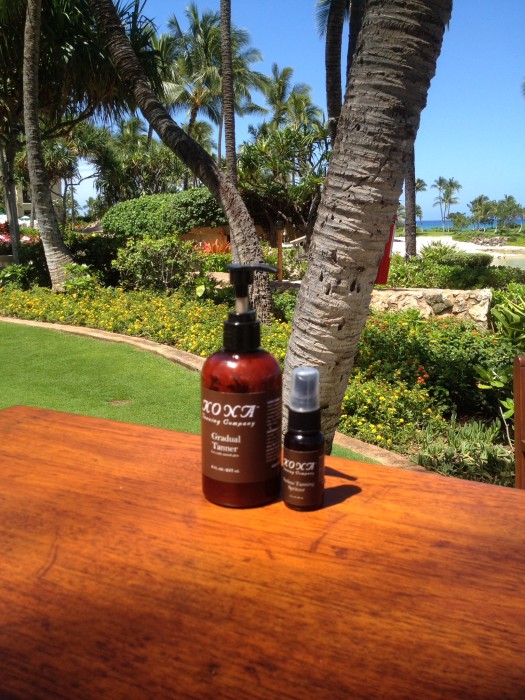 We received the most beautiful images from Kona Tanning customer Tracey, straight from Hawaii!  We just love them, and it was so hard to choose just one to include in this post.  We might just have to do another post to try to capture how incredibly stoked we are to get these!  But, it wasn’t just the pictures that had us so stoked.  Read more to see what happened…

We met Tracey when she visited our Orange County studio for a spray tan for an upcoming trip.  She had just been through a divorce, and was feeling just awful and totally discouraged becoming single again after 40.  We immediately went into overdrive pick-me-up mode, and got Tracey all ready to leave the studio with a smile!  She ended up leaving with more than that…. She went to the airport to catch a flight, and ran into an ex-boyfriend, who couldn’t stop telling her how insanely beautiful she looked.  Loaded with a smile and a new sense of self, Tracey had a great trip, and came home feeling much better.  Once landed at John Wayne Airport, Tracey ran into A SECOND ex-boyfriend, who also couldn’t believe his eyes!  The romance rekindled, and to make a long story short – Tracey married him, had a gorgeous baby girl, and moved to Hawaii to live in paradise with her new, beautiful family.

Now can you see why these photos are so special to us?

We didn’t see Tracey again after she left our studio that day, until a couple short years later, we suddenly got an email explaining the whole thing!  Tracey is convinced she had a little Kona magic working in her favor, but we think love just finally found her.  It’s unexpected stories like these that make what we do so very special to us.

Happy Honeymooning, Tracey!  MUCH ALOHA TO YOU!!! 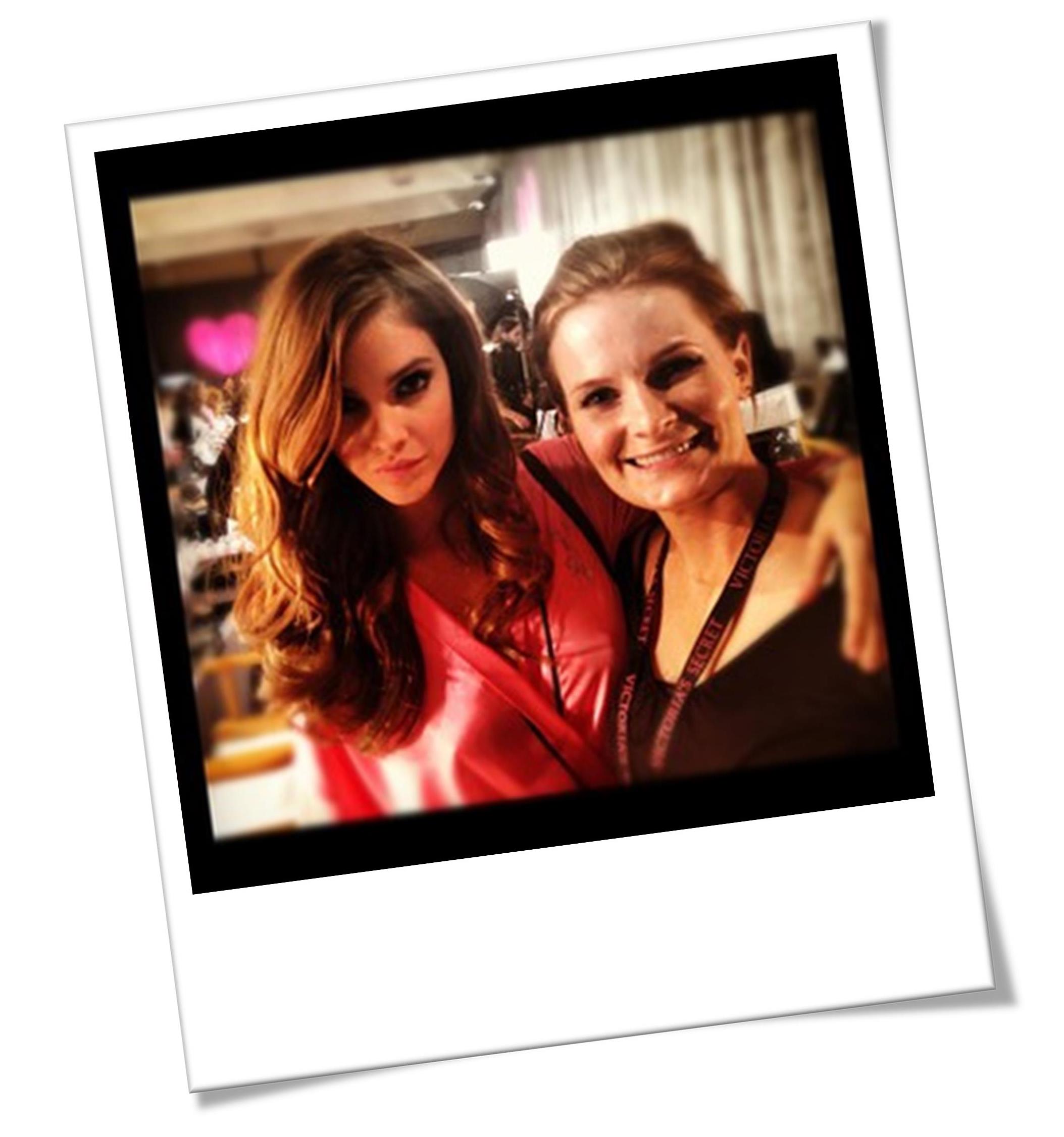